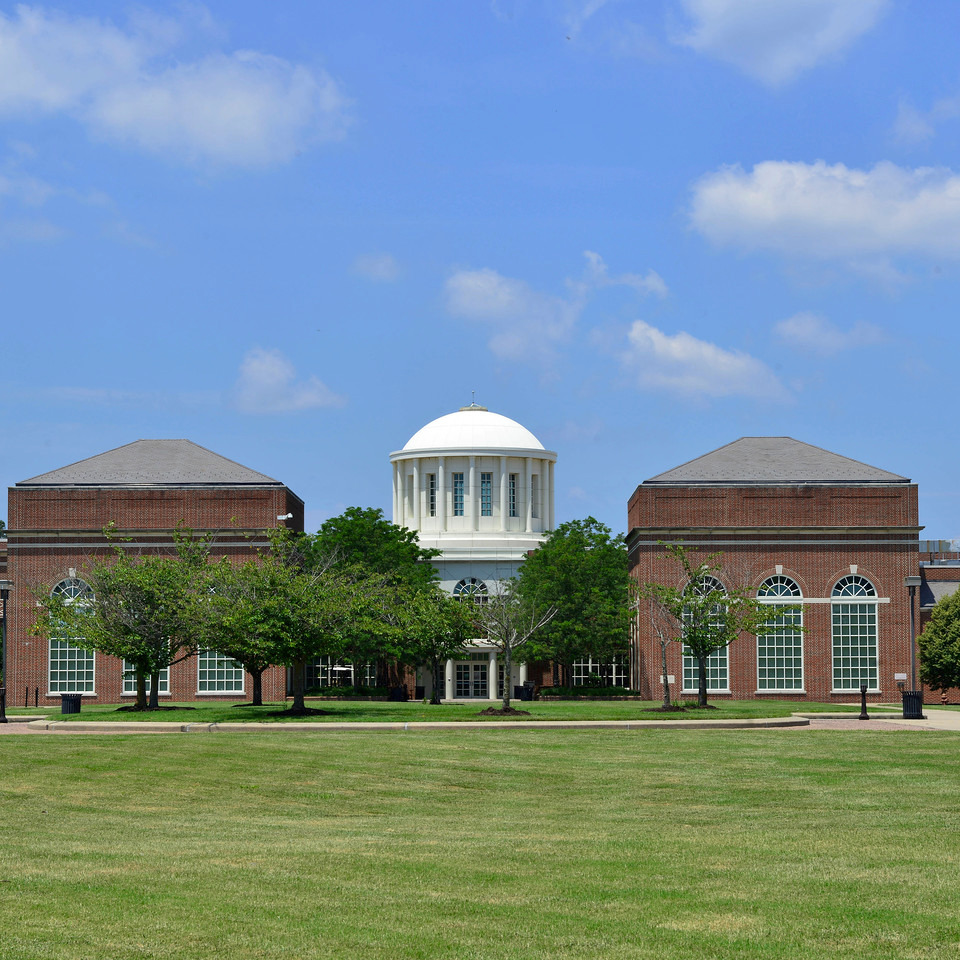 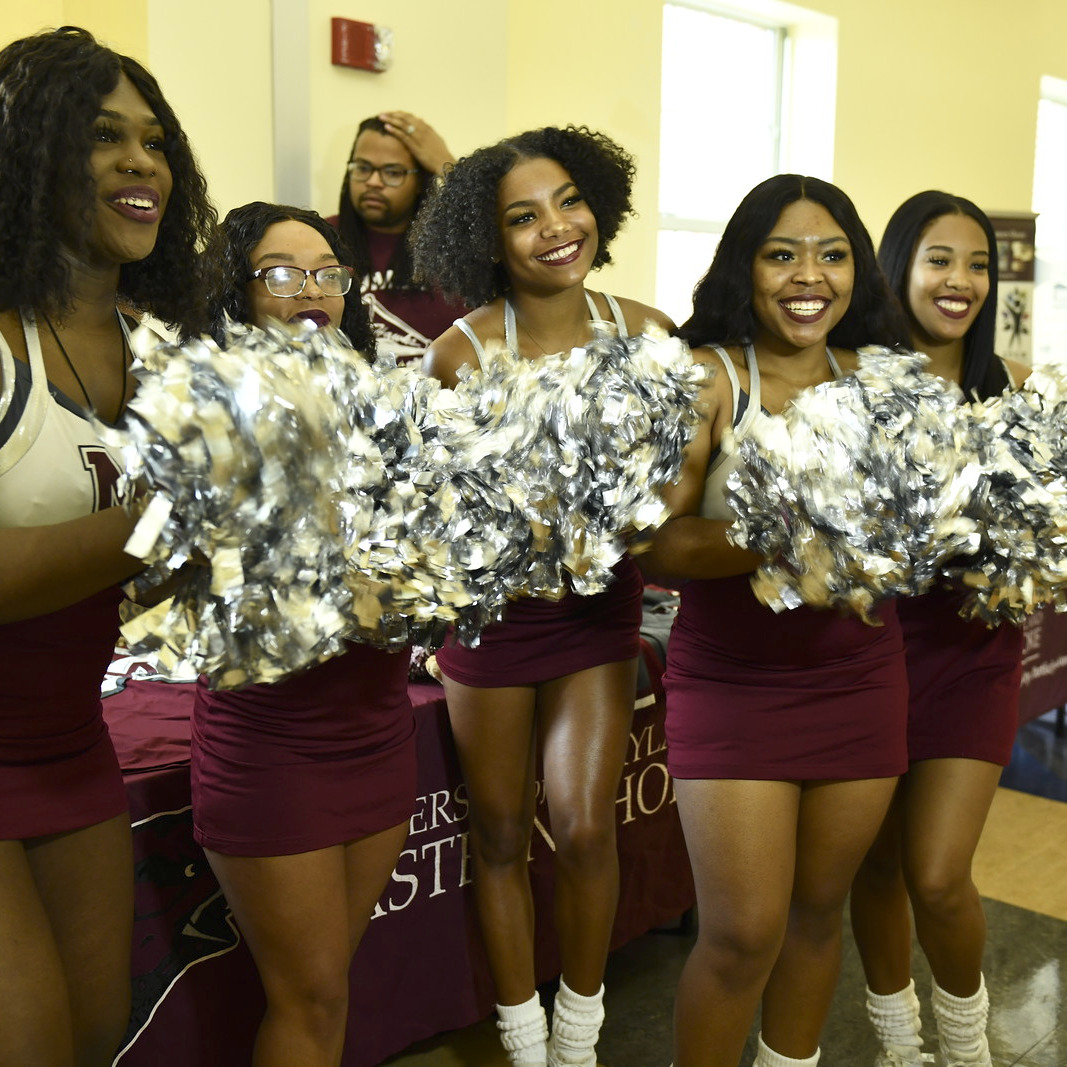 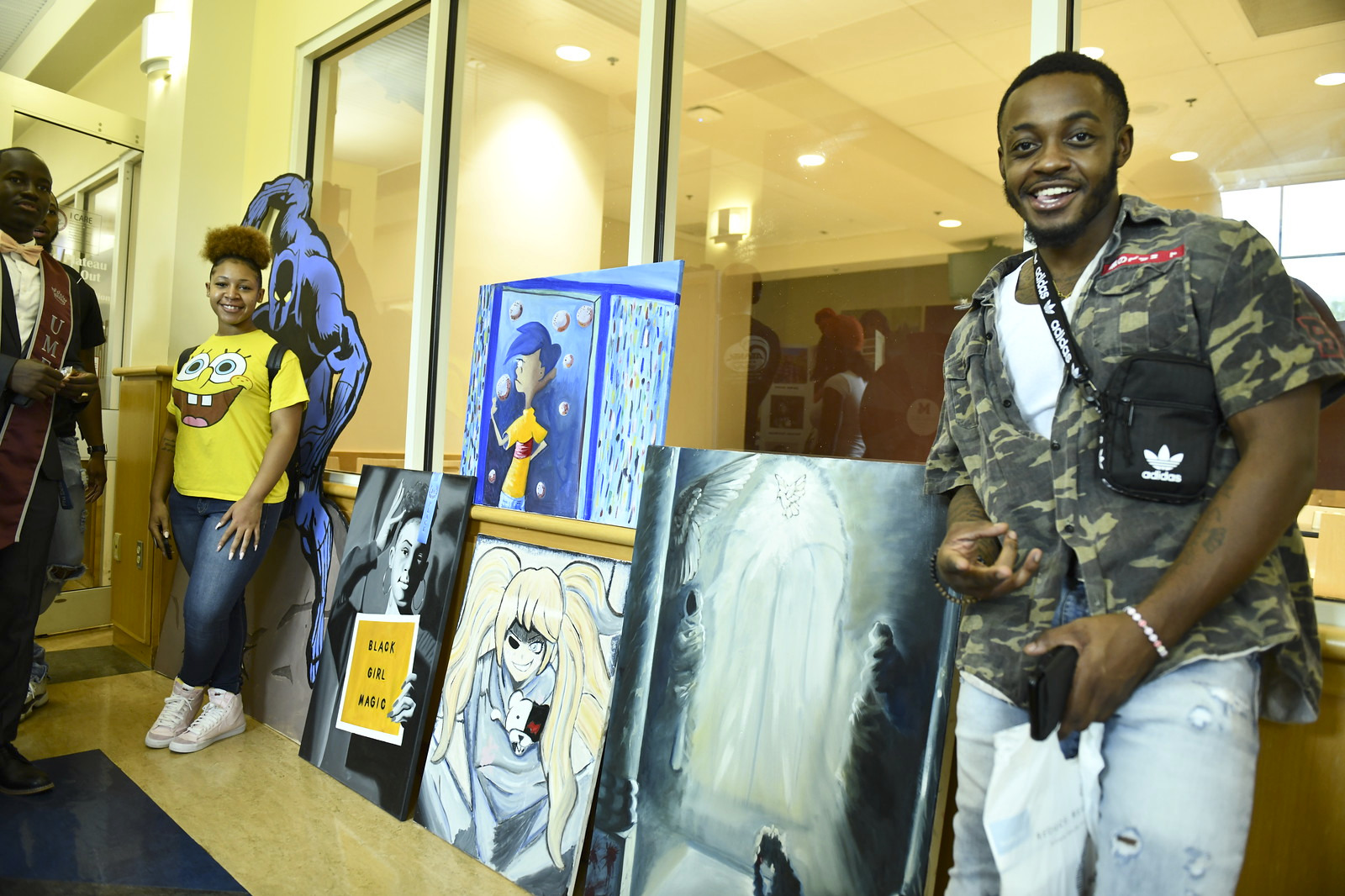 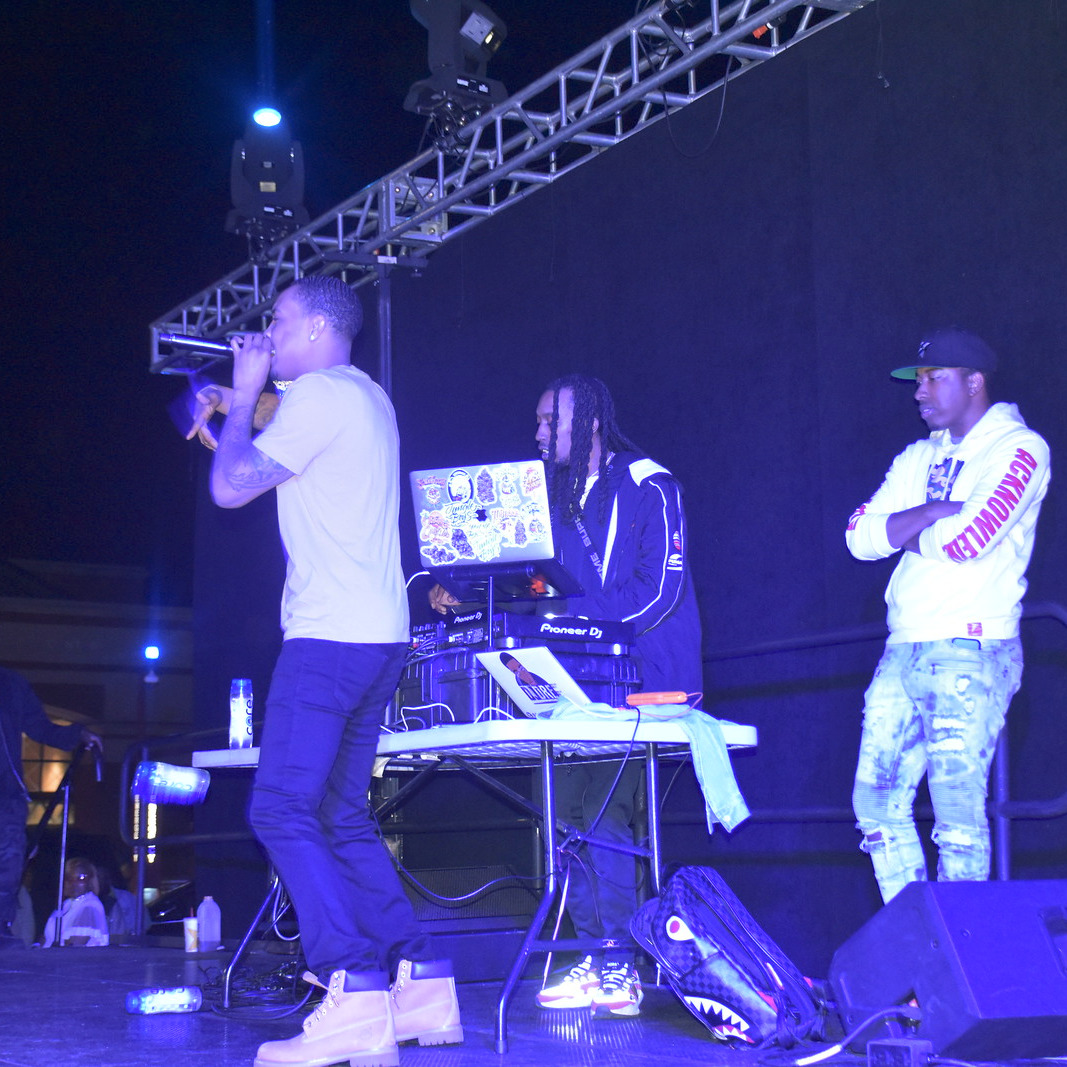 The University of Maryland Eastern Shore was founded in 1886 as a historically black college. In 2020, we are one of the top 20 HBCUs, a doctoral research institution, and a top performer in social mobility. UMES is a student-centered, doctoral research degree-granting university known for its nationally accredited undergraduate and graduate programs, applied research, and highly valued graduates. With a wealth of opportunities, a highly individualized approach, and academic resources, UMES is able to encourage and empower all students- whatever their passion, whatever their goals- to achieve their very best.

University of Maryland Eastern Shore is a public, state school in an rural setting in Princess Anne, Maryland. UMD Eastern Shore was founded in 1886 and now enrolls around 2,648 students a year, including 2,070 undergrads.

UMD Eastern Shore offers housing for up to 1,798 students. The majority of students live on-campus and first year-students are required to live in campus housing.About 0% of students stay on-campus during the weekends..

UMD Eastern Shore's endowment was valued at $27.881 million in 2021. The institution spends around $13,660 for each full-time student enrolled. UMD Eastern Shore employs one full-time professor for every 10.47 undergrads enrolled.

University of Maryland Eastern Shore does not offer early decision or early action.

Visit College Confidential's Early Admission Central – a place to share stats, questions, and results with others applying early to UMD Eastern Shore in 2021.

UMD Eastern Shore reports that no students were waitlisted or admitted off the waitlist in the most recent year.

How Do I Get Into University of Maryland Eastern Shore?

UMD Eastern Shore is considered moderately difficult to get into. Every admissions committee has a different way of evaulating applicants, but most look at a combination of grades, test scoes, activities, as well as essays and recommendations. To apply to UMD Eastern Shore, applicants must submit the following items.

Visit the Admissions tab above for more on how to apply to UMD Eastern Shore.

Want to Score 934 or Higher On the SAT? Even a little bit of test prep can really help improve your score.

Learn how to increase your SAT score 200 points or more in just 10 minutes a day.

Want to Score 18 or Higher on the ACT?

Click the Student Life tab above to learn more about the student body and campus life at UMD Eastern Shore.

Some financial aid is awarded ona first-come, first-serve basis, so fill out the FAFSA asap. Visit the FAFSA website to apply for student aid. Remember, the first F in FAFSA stands for FREE! No one should ever pay to fill out the FREE Application for Federal Student Aid, (FAFSA), so don't give your money (or info!) to any website that claim you do.

The definition of a "good school" is different for different people. Admissions difficulty and admitted student statistics can give you a sense of how competitive a school is, but they don't tell you how happy or successful students are.

Job placement rates after graduation, average starting salaries, and the debt students graduate with can all give important clues about the value of a degree from a specific school. Graduates in the class of 2021 had an average of $9,861 in student loans per borrower. For context, compare this number with the average national debt, which is around $36,000 per borrower.

Click the heart icon at the top of this page to save UMD Eastern Shore to your own personal list of colleges.

Read on to find out more about the admissions requirements and deadlines, student life, academics, majors and more.

See what others say about UMD Eastern Shore in the College Confidential forums and get personalized recommendations for other schools that might be perfect for you.

Where is UMD Eastern Shore?

UMD Eastern Shore is located in the rural setting of Princess Anne, Maryland.

If you want to see UMD Eastern Shore for yourself, plan a visit. The best way to reach campus is to take US 13 to Princess Anne, or book a flight to the nearest airport, Salisbury - Ocean City - Wicomico (SBY).

You can also take a virtual campus tour to get a sense of what UMD Eastern Shore and Princess Anne are like without leaving home.

Considering Colleges and Universities in Maryland?

The deadline for Fall first-year applications to UMD Eastern Shore is Jun 1.

The deadline for Fall transfer applications to UMD Eastern Shore is Aug 15.

Wondering what your chances are of getting into University of Maryland Eastern Shore?

Need Advice or Have a Question About UMD Eastern Shore?