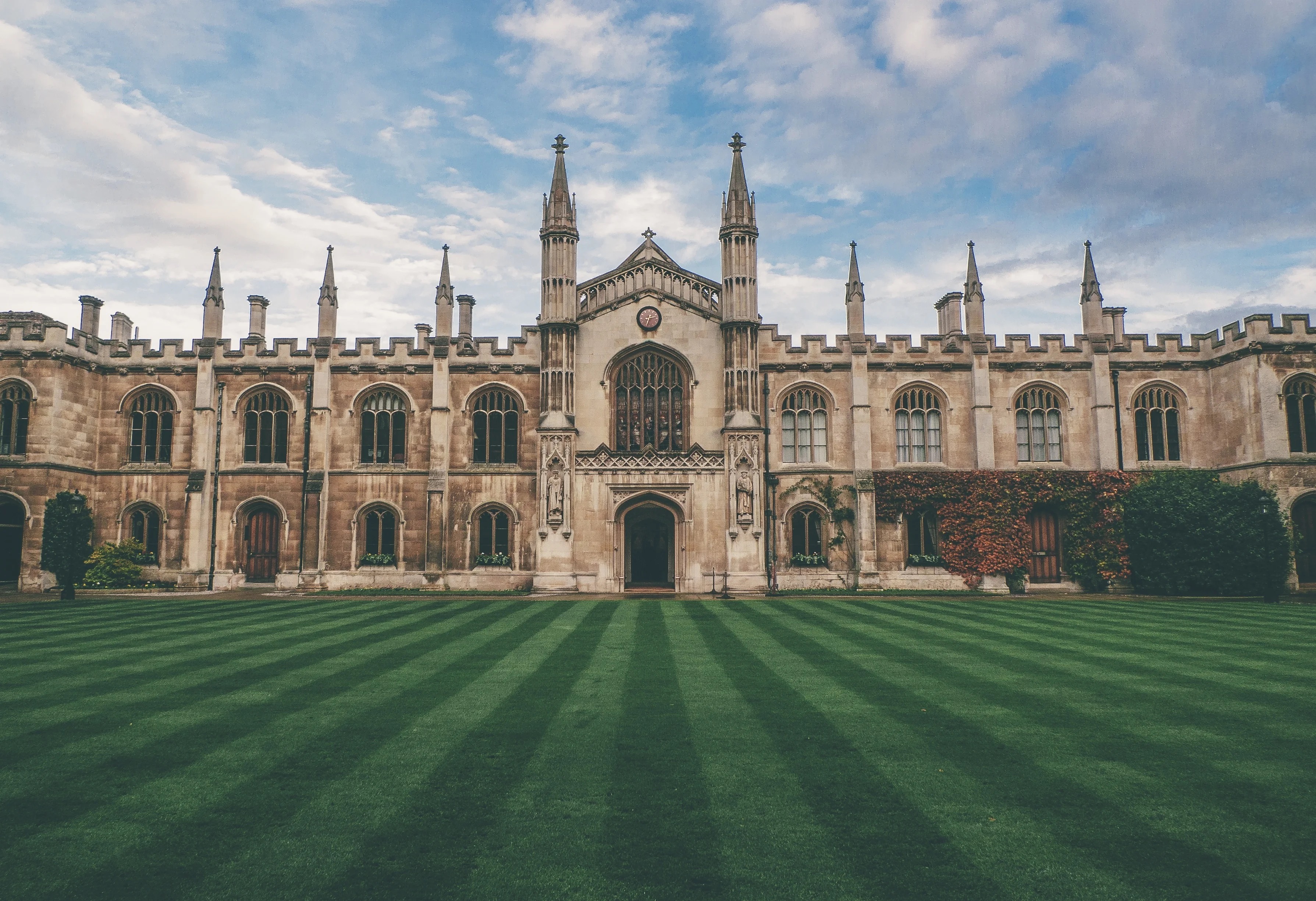 Penn State York is a public, state school in a suburban setting in York, Pennsylvania. Penn State York was founded in 1926 and presently has around 742 students a year, which includes 730 undergraduate students. Regular decision applicants for Fall 2023 should hear from Penn State York by October 1.

There are many ways for students to get involved at Penn State York!

Interested in music or performing? At Penn State York you can perform with one of the university's theater groups.

Interested in journalism or communications? Penn State York students can write for the campus newspaperor be a producer for the student-run television channel.

The definition of a "good school" varies. Some factors that can help you determine what a good school for you might be include admissions criteria, acceptance rate, tuition costs, and more.

Let's take a closer look at these factors to get a better look at what Penn State York offers and if the school seems like the right college for you.

Job placement stats are a good resource for understanding the value of a degree from Penn State York by providing a look on how job placement has gone for other grads.

Graduates in the class of 2022 had an average of $36,101 in student loans per borrower. For context, compare this number with the average national debt, which is around $36,000 per borrower.

Some aid is awarded on a first-come, first-served basis, so fill out the FAFSA as soon as you can. Visit the FAFSA website to apply for student aid. Remember, the first F in FAFSA stands for FREE! No one should ever pay to fill out the FREE Application for Federal Student Aid, (FAFSA), so be very wary of anyone asking you for money.

Choose one of the options below to learn more about Penn State York:

Where is Penn State York?

Penn State York is located in the suburban setting of York, Pennsylvania.

You can also take a virtual campus tour to get a sense of what Penn State York and York are like without leaving home.

Need Advice or Have a Question About Penn State York?