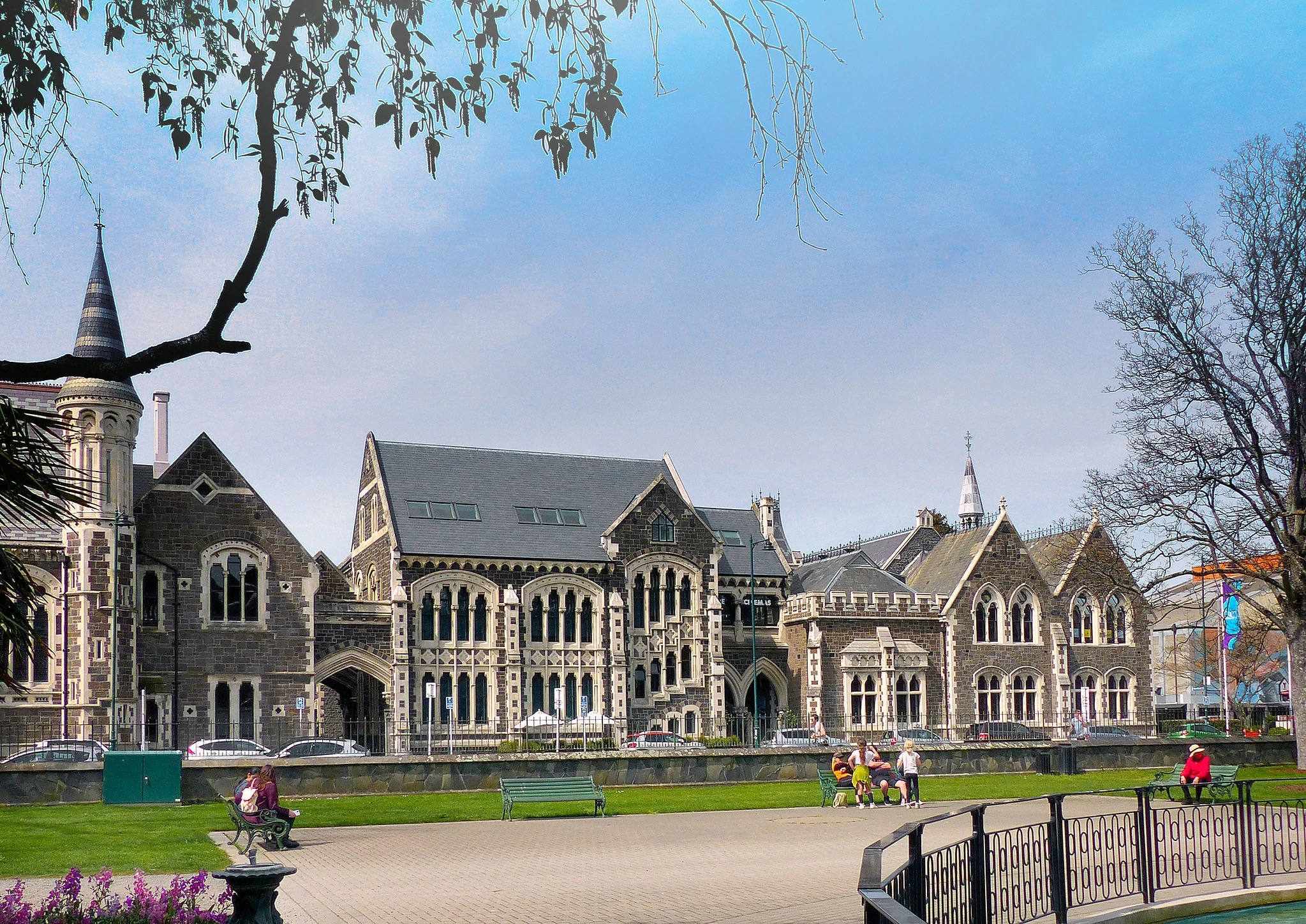 Penn State Wilkes-Barre is a public, state school in the rural setting of Lehman, Pennsylvania. Penn State Wilkes Barre was founded in 1916 and currently enrolls around 314 students a year, including 309 undergrads.

There are many ways for students to get involved at Penn State Wilkes Barre!

Interested in journalism or communications? Penn State Wilkes Barre students can write for the campus newspaper, host a radio show or be a producer for the student-run television channel.

Different people have different ideas about what makes a "good" school. Admissions difficulty, admitted student statistics, tuition, and financial aid can give you a sense of how competitive a school is.

Let's take a closer look at these factors to get a better idea of what Penn State Wilkes Barre offers and if it could be a good choice for you.

Out of all the first-year, full-time undergrads who start at Penn State Wilkes Barre, around 88% come back their sophomore year. Around 57% of students who started at Penn State Wilkes Barre earn their Bachelor's degrees within six years. The average six-year graduation rate for U.S. colleges and universities is 61% for public schools, and 67% for private, non-profit schools.

Job placement statistics for recent graduates can give you a sense of the return on investment a school offers.

Penn State Wilkes Barre meets 60.2% of the demonstrated financial need for undergraduates. The average financial aid package for a full-time, first-year student is around $10,843 a year.

Students in the class of 2022 who had taken out student loans graduated with an average of $40,344 of debt. For context, compare this number with the average national debt, which is around $36,000 per borrower.

Some aid is awarded on a first-come, first-served basis, so fill out the FAFSA as soon as you can. Visit the FAFSA website to apply for student aid. Remember, the first F in FAFSA stands for FREE! No one should ever pay to fill out the FREE Application for Federal Student Aid, (FAFSA), so be very wary of anyone asking you for money.

Then use the college admissions predictor to calculate your chances of getting admitted to some of the top schools in the U.S.

Where is Penn State Wilkes Barre?

Penn State Wilkes Barre is located in the rural setting of Lehman, Pennsylvania.

You can also take a virtual campus tour to get a sense of what Penn State Wilkes Barre and Lehman are like without leaving home.

Considering Colleges and Universities in Pennsylvania?

Need Advice or Have a Question About Penn State Wilkes Barre?