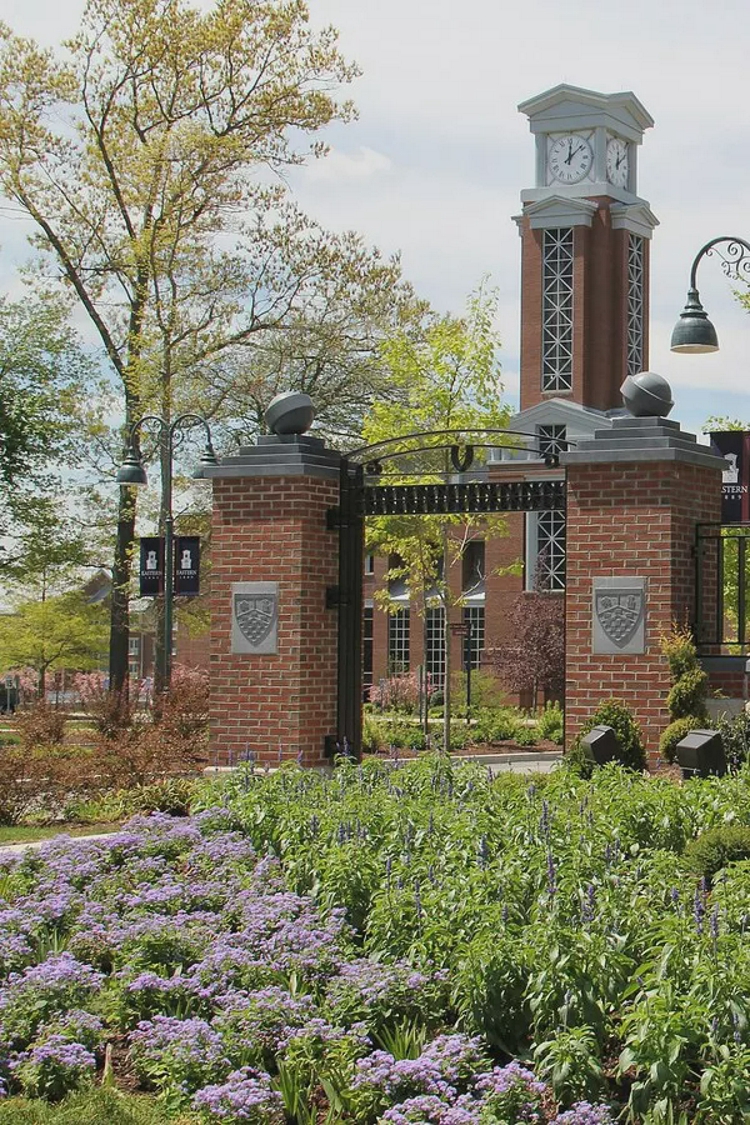 Eastern Connecticut State University is a public, state school in a small town setting in Willimantic, Connecticut. Eastern was founded in 1889 and now enrolls around 4,319 students per year year, which includes 4,145 undergrad students. Eastern provides on-campus housing for up to 2,539 students. The majority of students live on campus, and first year-students are required to live in campus housing. Regular decision applicants for Fall 2023 should hear from Eastern by December 1.

There are many ways for students to get involved at Eastern!

Are you interested in music or performing? Sing in a chorus or perform with one of Eastern's theater groups.

Are you interested in journalism and communications? Eastern students can write for the campus newspaper, host a radio show or be a producer for the student-run television channel.

Eastern does not have any greek life opportunties.

Let's take a closer look at these factors to get a better view of what Eastern offers and if the school might be the right college for you.

Eastern is moderately difficult to get into. Around 73% of applicants get into Eastern each year. Last year, 4,630 students applied to Eastern and 3,389 were admitted.

Around 77% of students who start at Eastern return the next year. 56% of Eastern undergrads graduate within six years. Compare this to the average six-year graduation rate for colleges and universities in the U.S., which is around 61% for public schools and 67% for private.

Eastern meets 68.3% of the demonstrated financial need for undergraduates. The average financial aid package for a full-time, first-year student is around $14,463 a year.

The average student debt for graduates in the class of 2022 was around $29,376 per student, not including those with no debt. For context, compare this number with the average national debt, which is around $36,000 per borrower.

Some financial aid is available on a first-come, first-served basis, so fill out the FAFSA asap. Visit the FAFSA website to apply for student aid. Remember, the first F in FAFSA stands for FREE! You should never have to pay to submit the Free Application for Federal Student Aid (FAFSA), so don't give your money (or info!) to any website that claim you do.

Based on this information, does Eastern seem like a good fit? Remember, a school that is perfect for one person may not be the right school for another! So ask yourself: Is Eastern a good school for you?

To learn more about Eastern, choose from the options below:

Then use the college admissions predictor to calculate your chances of getting admitted to some of the most selective schools in the U.S.

Eastern is located in the small town setting of Willimantic, Connecticut, less than an hour from Hartford.

If you would like to see Eastern for yourself, plan a visit. The best way to reach campus is to take I-84 and I-395 to Willimantic, or book a flight to the nearest airport, Bradley International.

You can also take a virtual campus tour to get a sense of what Eastern and Willimantic are like without leaving home.

The deadline for Fall first-year applications to Eastern is Continuous processing.