Influential Hispanic Americans and Where They Went to College

In honor of Hispanic Heritage Month, let’s take a look at some influential Hispanic Americans and where they went to college!

Sandra Cisneros is a Mexican-American writer, poet, performer and artist. She is widely known for her awarding winning novel, The House on Mango Street, for which she won several awards including the 1985 American Book Award.

Cisneros graduated with a BA in English from Loyola University Chicago and with a Master of Fine Arts in Creative Writing from The University of Iowa. 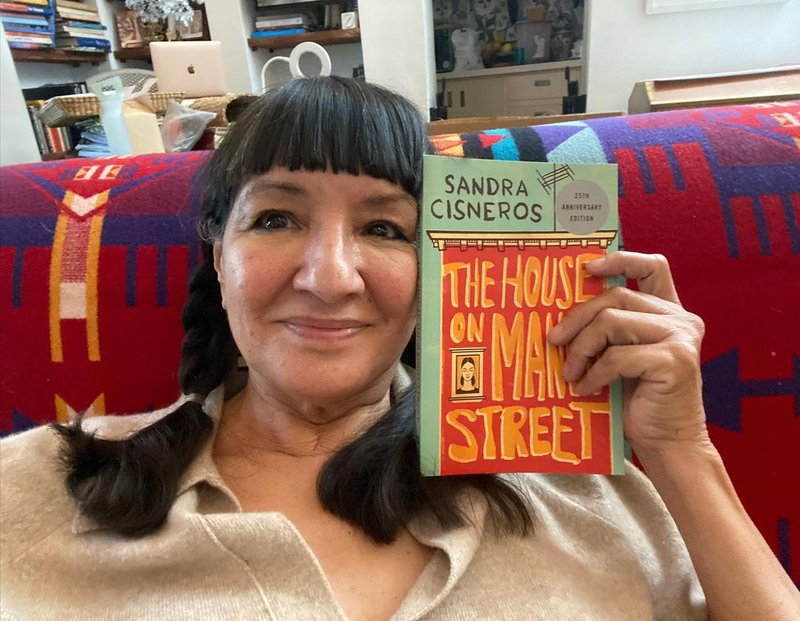 Laurie Hernandez is an award-winning Olympic gymnast from a Puerto Rican family. When she was 16, became the first Latina to earn a place on the U.S. Olympics Gymnastics team in 30 years and she earned gold and silver medals at the 2016 Rio Olympics.

Hernandez announced via TikTok in the spring of 2022 that she was accepted into New York University’s Tisch School of the Arts.

Juan Felipe Herrera is an author and poet. In 2015 he became the first Mexican-American to be appointed as U.S. Poet Laureate, and served as the official poet of the United States between 2015 and 2017.

Dolores Huerta is a labor leader and civil rights activist from New Mexico. She helped co-form the National Farm Workers Association with Cesar Chavez, through which she fought to improve working conditions and wages of farmworkers. In addition, she has also fought for the rights of women, immigrants, and people in poverty. In 2012 she was awarded the Presidential Medal of Freedom.

Dolores Huerta attended San Joaquin Delta College where she studied to be a teacher. It was during her first position as an elementary school teacher in a farm community that motivated her to fight for the rights of farm workers to ensure the community had access to food and livable wages. 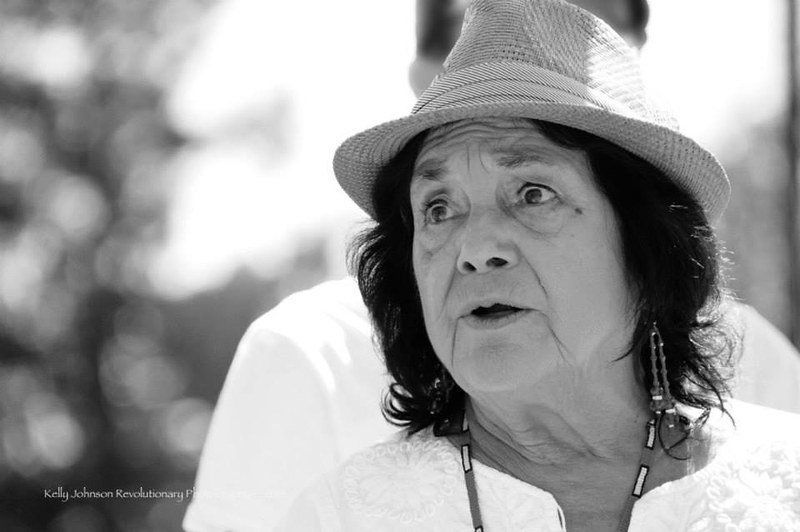 Sylvia Mendez is a civil rights activist from a Mexican and Puerto Rican family. When she was eight, she was the center of the Mendez vs. Westminster case which fought segregation in California public schools. The case, which lawfully integrated California schools in 1946, paved the way for Brown v. Board of Education in 1954, the case that resulted in the national integration of public schools. Mendez was awarded the Presidential Medal of Freedom in 2011.

Lin-Manuel Miranda is a writer, composer, actor, and activist of Puerto Rican descent. He is most famous for creating the award-winning Broadway musicals, Hamilton and In the Heights. He has won a Pulitzer Prize, three Tony Awards, two Emmys, three Grammys, a MacArthur Fellowship grant, and more.

Miranda graduated with a degree in theater studies from Wesleyan University.

Alexandria Ocasio-Cortez is a politician and activist from a Puerto Rican family. She is currently serving as the U.S. representative for New York’s 14th congressional district. When she won the Democratic primary in 2018, she became the youngest women to ever be elected to congress.

Ocasio-Cortez graduated from Boston University with a B.A. in international relations and economics. 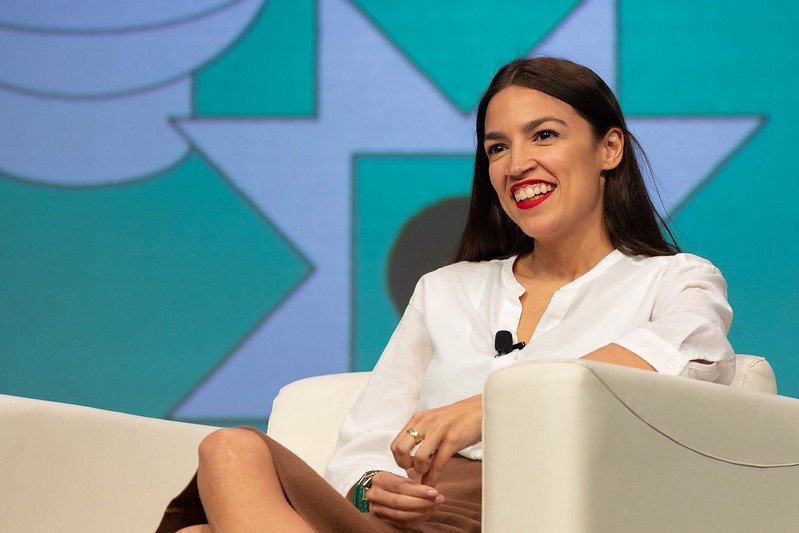 Sotomayor graduated from Princeton University with a bachelor’s degree in history, and from Yale Law School as a Doctor of Law. 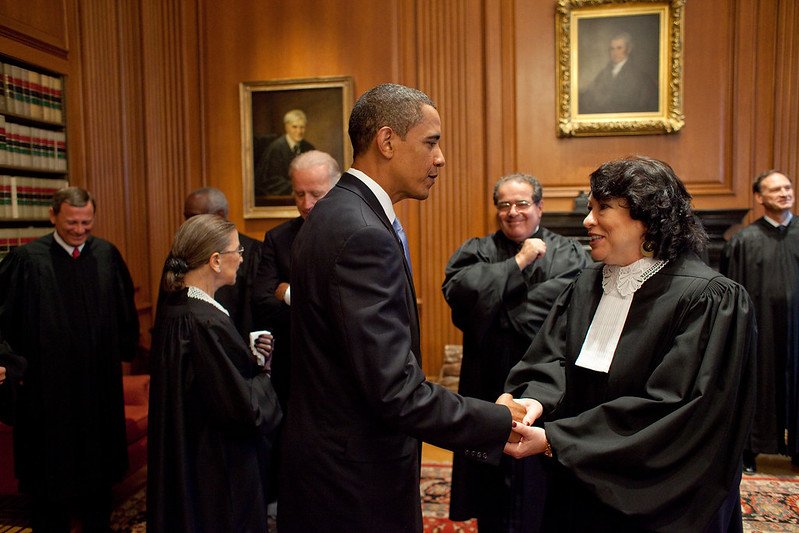 Interested in more Hispanic Heritage Month content? Check out this collection of Colleges That Are Committed to Serving Hispanic Students.

And don't forget to join the CC Community for more discussion on Hispanic Heritage Month!

Sam is a freelance writer, a blogger, and a bookmark collector. She studied at the University of Massachusetts Boston where she earned a degree in English.