Articles / Admissions / Should I Reapply to A College That Has Already Denied Me Twice?

Should I Reapply to A College That Has Already Denied Me Twice? 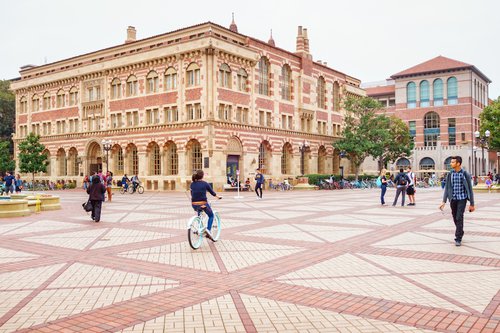 I have applied to my dream school every year for the past two years (USC film school). I've been working on films and entering film festivals every year since twelfth grade and also working. I chose not to go to my safety school (DePaul) because I'd rather just keep trying for USC. After being rejected again this year, I'm wondering whether I'm hurting my chances of getting in by reapplying. I originally thought it would help me because it shows commitment to USC but now I'm questioning whether or not to reapply next year.

It is very unusual for a student, who was denied by a highly selective college as a senior, to be accepted the following year UNLESS that student has accomplished something quite exceptional during the time away. In addition, the student's academic statistics (high school GPA and ACT/SAT scores, where required) have to be within the college's typical admitted-student range as well, since they won't change during a gap year. Gap year achievements, no matter how impressive, rarely make up for deficiencies in an academic record.

You haven't told “The Dean" what was different about your second try at USC. What did you do since graduating from high school? Did you focus on improving the artistic supplements that USC requires?

If you made little change to your original application, then it's no surprise that you were denied again. You certainly shouldn't have expected good news. But if you did make significant changes to your portfolio this time around, and yet you were denied anyway, then that's a clear message that you need to set your sights on a new college, at least for now.

As Albert Einstein allegedly once said (and probably should have if he didn't), “The definition of insanity is doing the same thing over and over and expecting different results." So perhaps the sane route for you is to enroll at another school and then reapply to USC as a transfer, but only if your college grades are very strong and you have been able to compile examples of outstanding work. The Dean fears that applying to USC again, before matriculating elsewhere, is a recipe for more disappointment. Yet if you are able to prove yourself at another institution and then take a final shot at USC, you may find that the third time is indeed the charm.

If you'd like to submit a question to College Confidential, please send it along here.