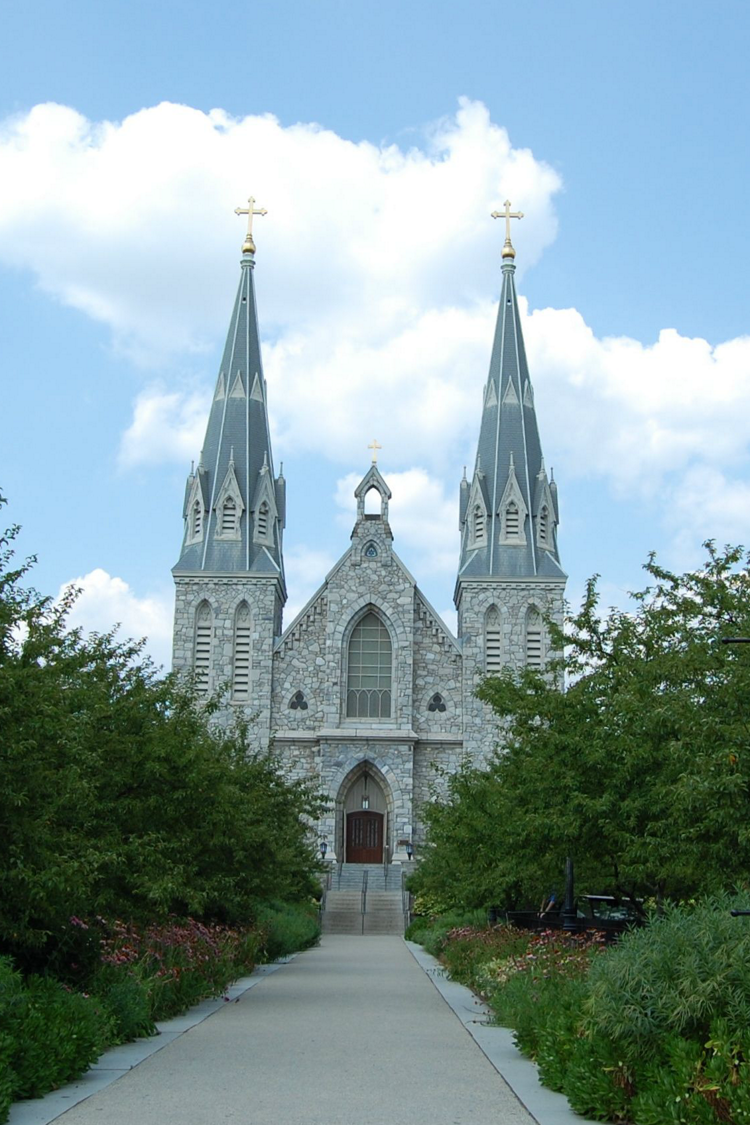 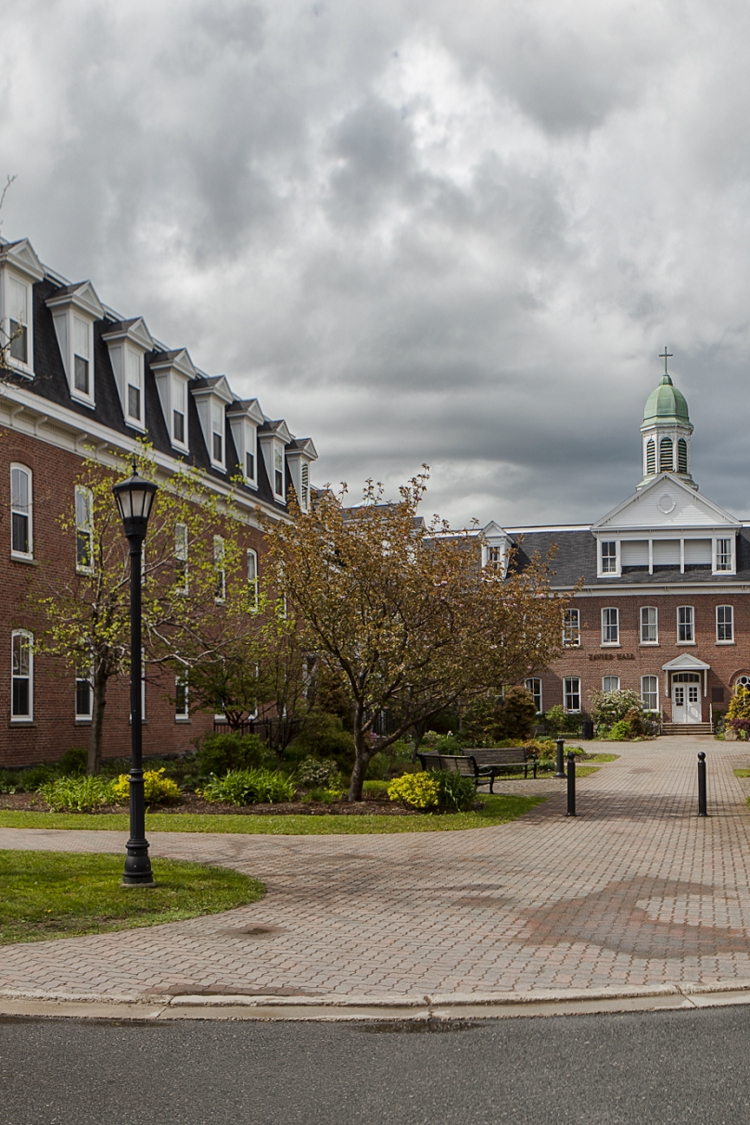 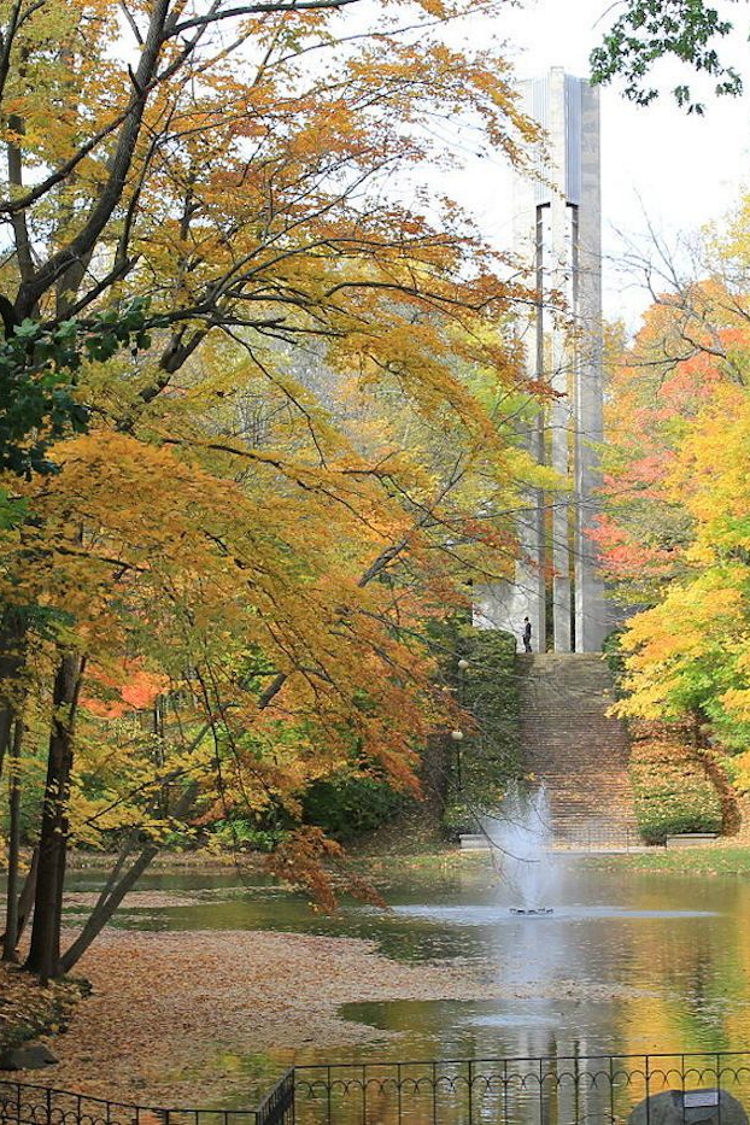 The BIG EAST Conference was formed in 2013 when the former Big East Conference (established in 1979) was split into the new BIG EAST Conference and into the American Athletic Conference. BIG EAST currently has 11 member schools, six of which are original members who remained after the conference reconfiguration. Sports sponsored by BIG EAST are basketball, cross country, golf, lacrosse, soccer, swimming & diving, tennis, track & field, esports, women’s field hockey, women’s volleyball, and men’s baseball. BIG EAST does not sponsor football.

Villanova University joined the Big East in 1980 and has remained a member of BIG EAST since the 2013 conference split. Villanova has a total of 20 NCAA team championships wins. Villanova has been the undefeated tournament champion in women’s swimming & diving for the past eight years. Villanova’s most recent wins include the men’s basketball regular season championship.

Xavier University left the Atlantic 10 to join the BIG EAST 2013. In 2019 Xavier was the BIG EAST tournament runner-up for women’s swimming & diving and in 2021, they won the regular season women’s soccer championship.

Butler University joined BIG EAST in 2013 and was previously a member of the Atlantic 10 Conference and the Horizon League conference. Butler’s most recent wins include the men’s cross country 2021 (spring and fall) Big East championships.

Creighton University joined BIG EAST in 2013 and played its first season of games in 2014. In 2020, Creighton was a regular season men’s basketball championship winner.

DePaul University joined the original Big East Conference in 2005 and stayed on as a member after the 2013 split. Since becoming a BIG EAST member, 14 different DePaul teams have gone on to compete at an NCAA championship.

Providence College is an original member of BIG EAST, having joined in 1979 and remained a member after the 2013 split. Providence has a total of three NCAA team championship wins.

Seton Hall University joined the Big East in 1979 as a founding member and has remained in the BIG EAST following the conference reorganizational split in 2013. In 2019, Seton Hall won the regular season men’s basketball championship as well as the men’s BIG EAST conference soccer tournament for spring of 2021.