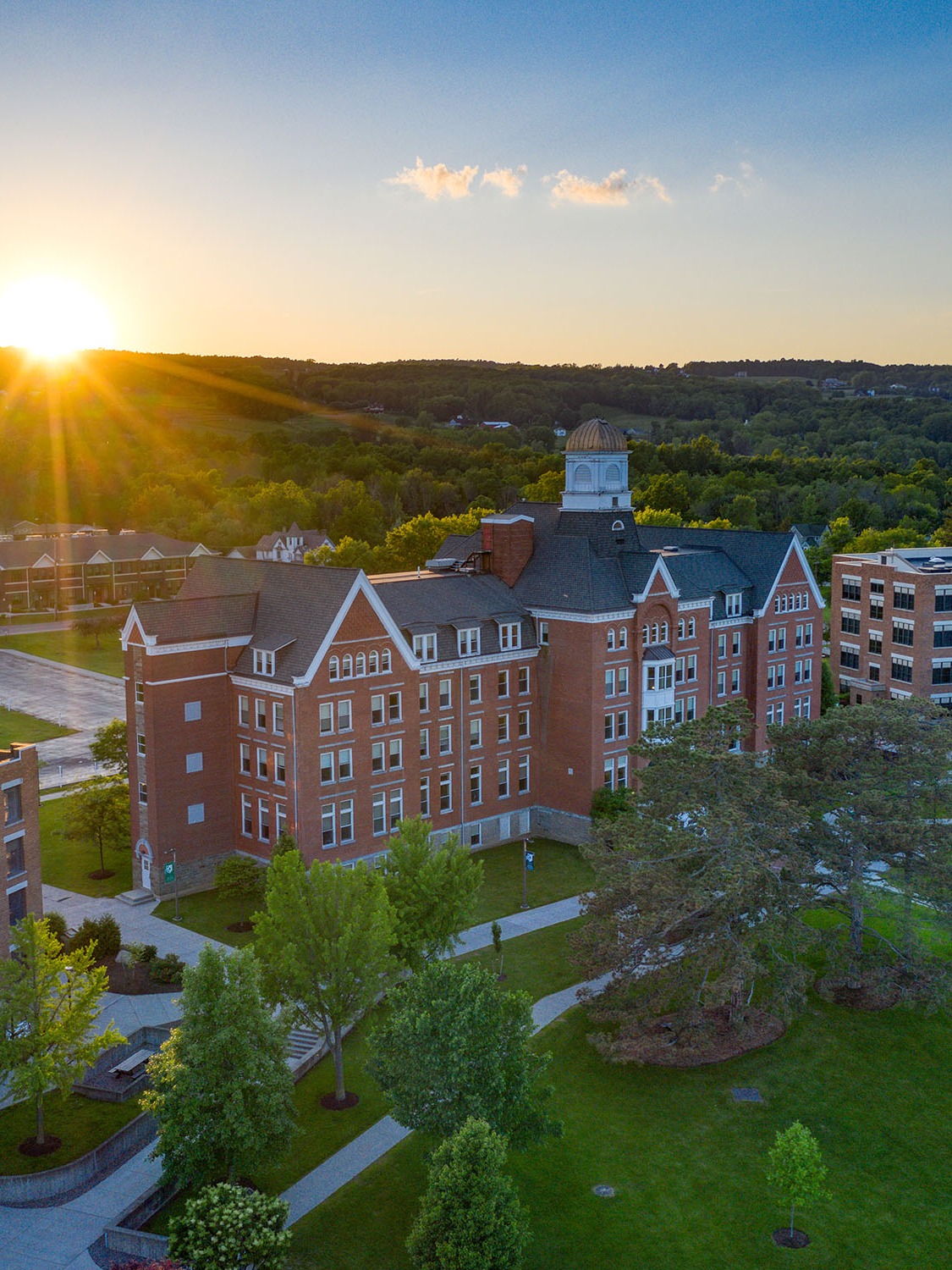 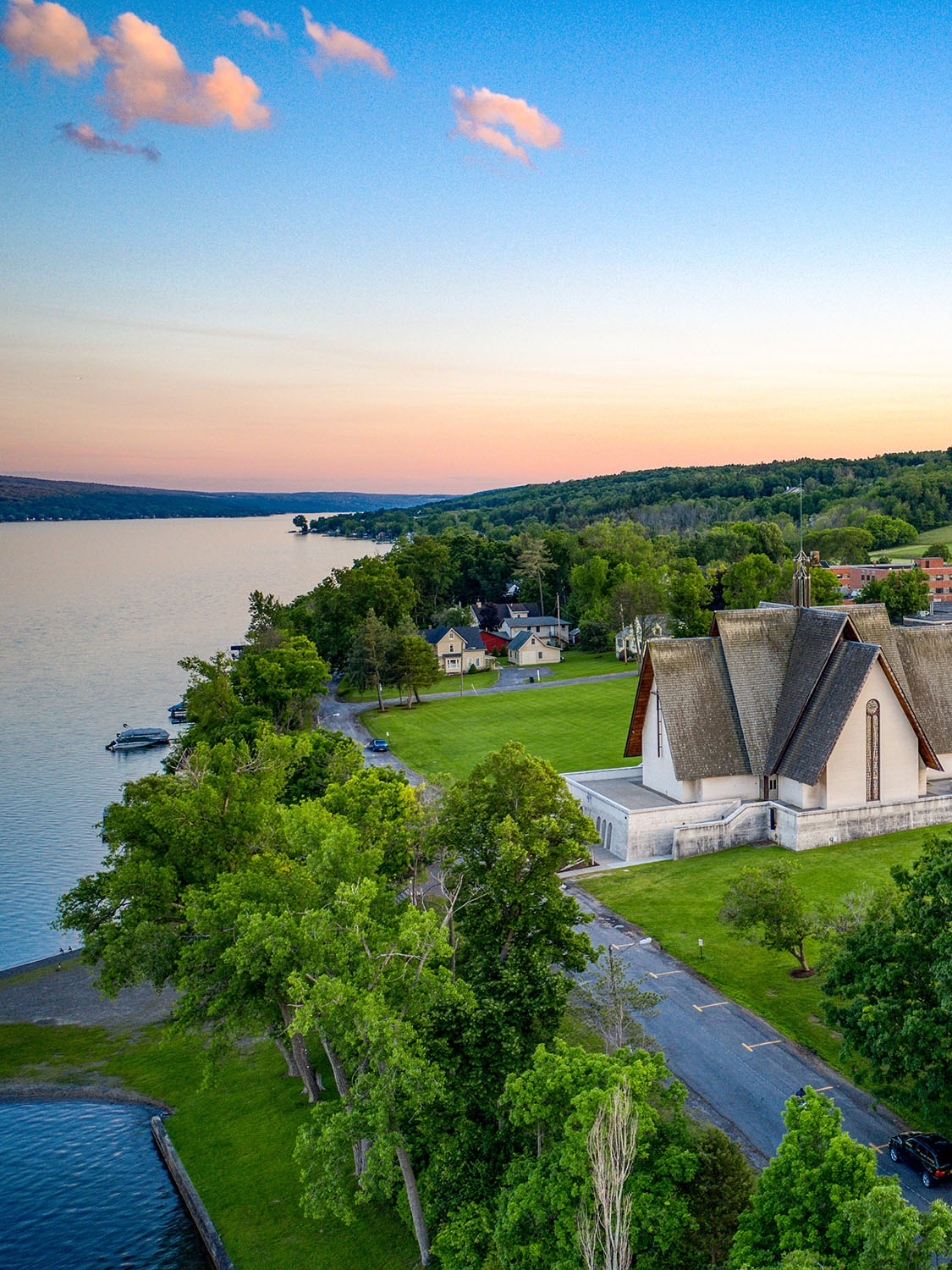 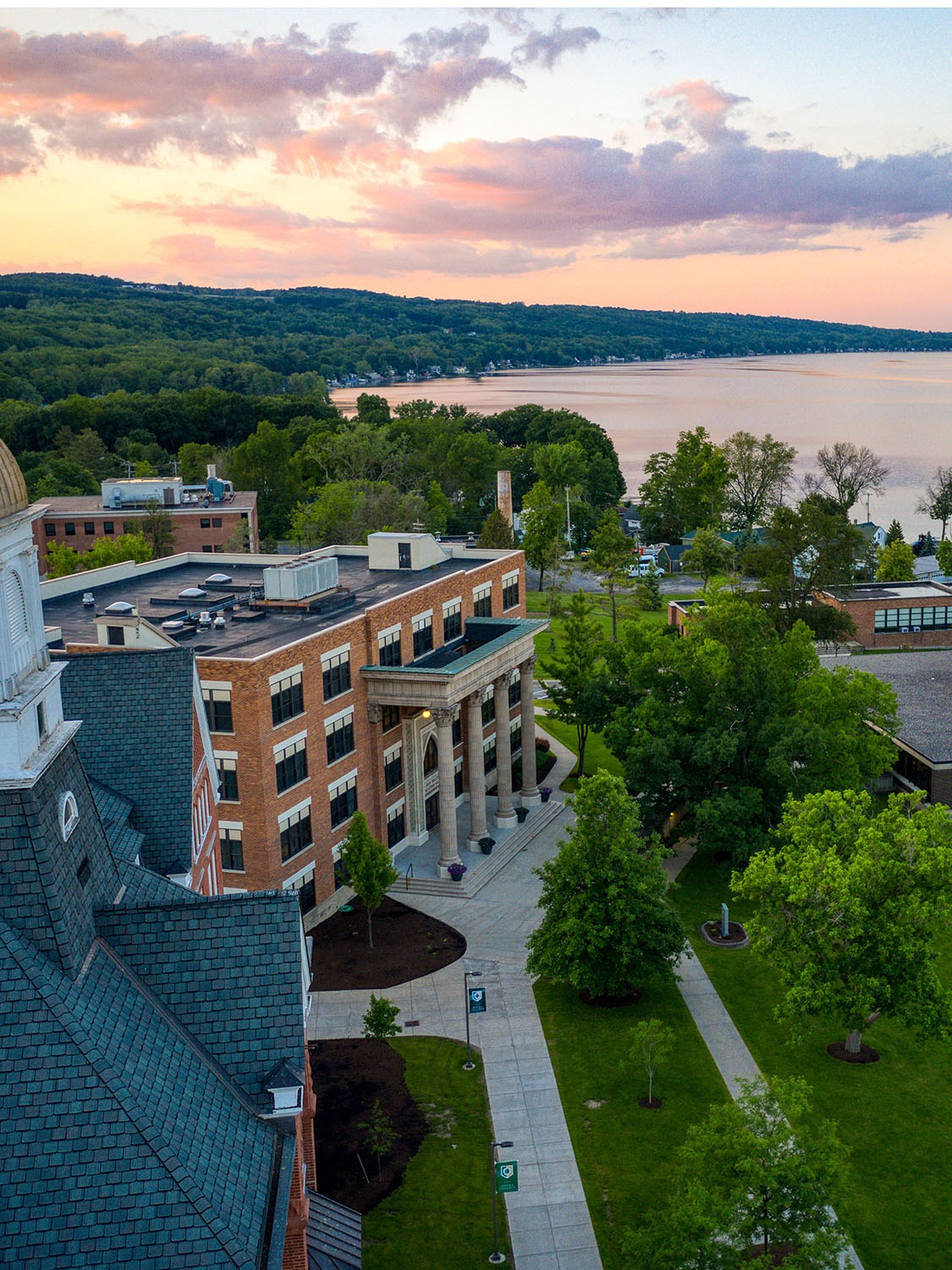 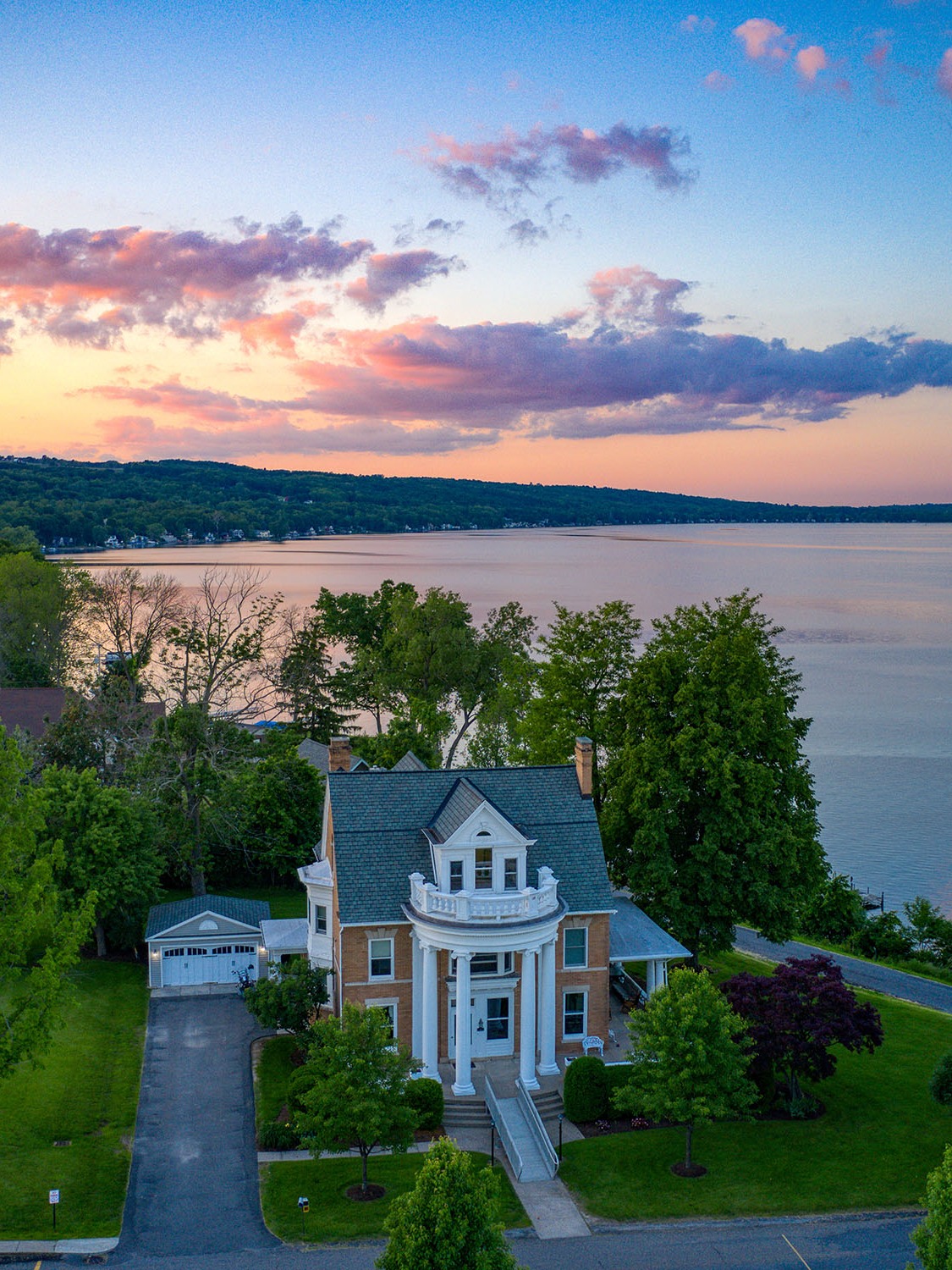 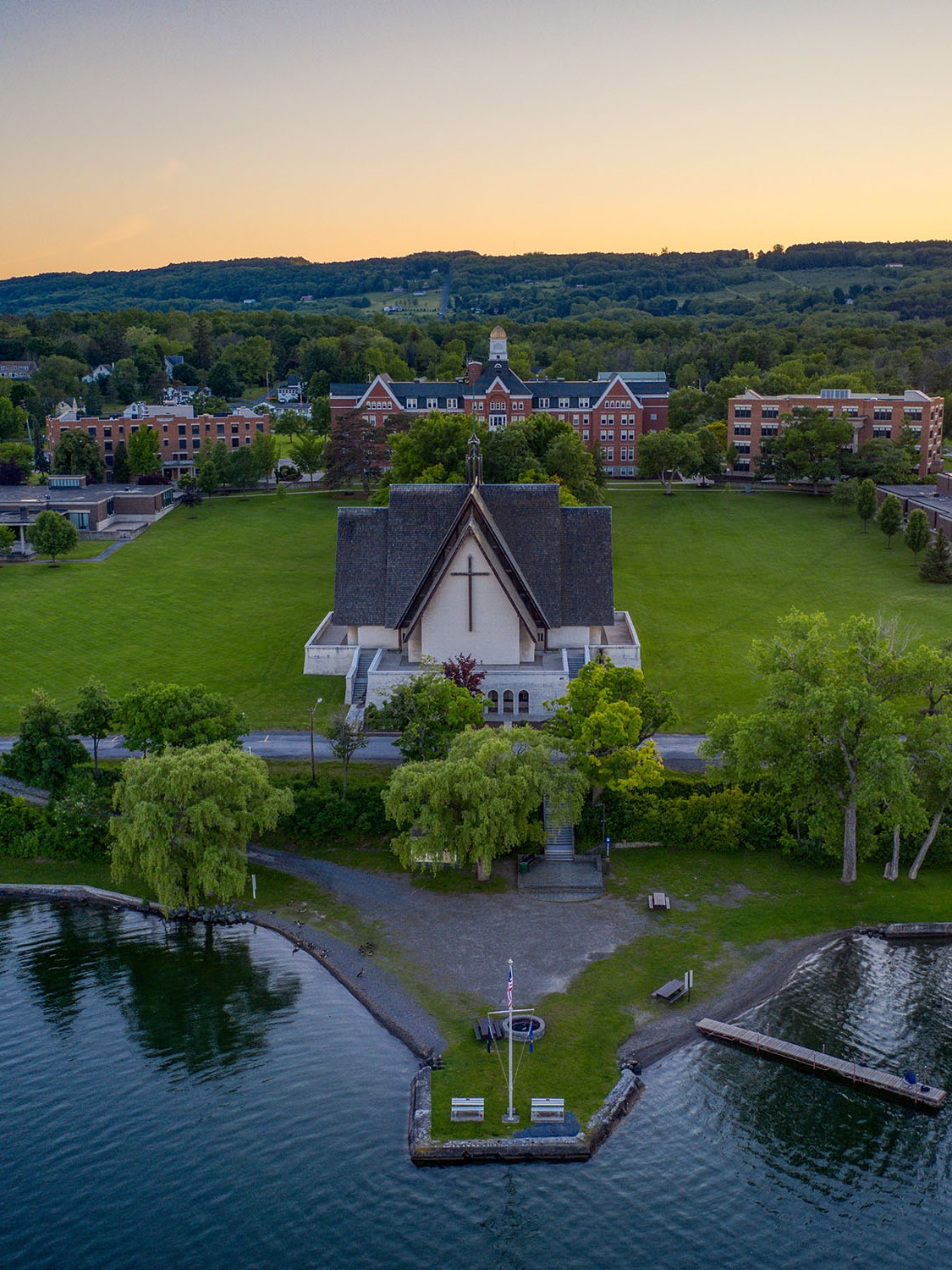 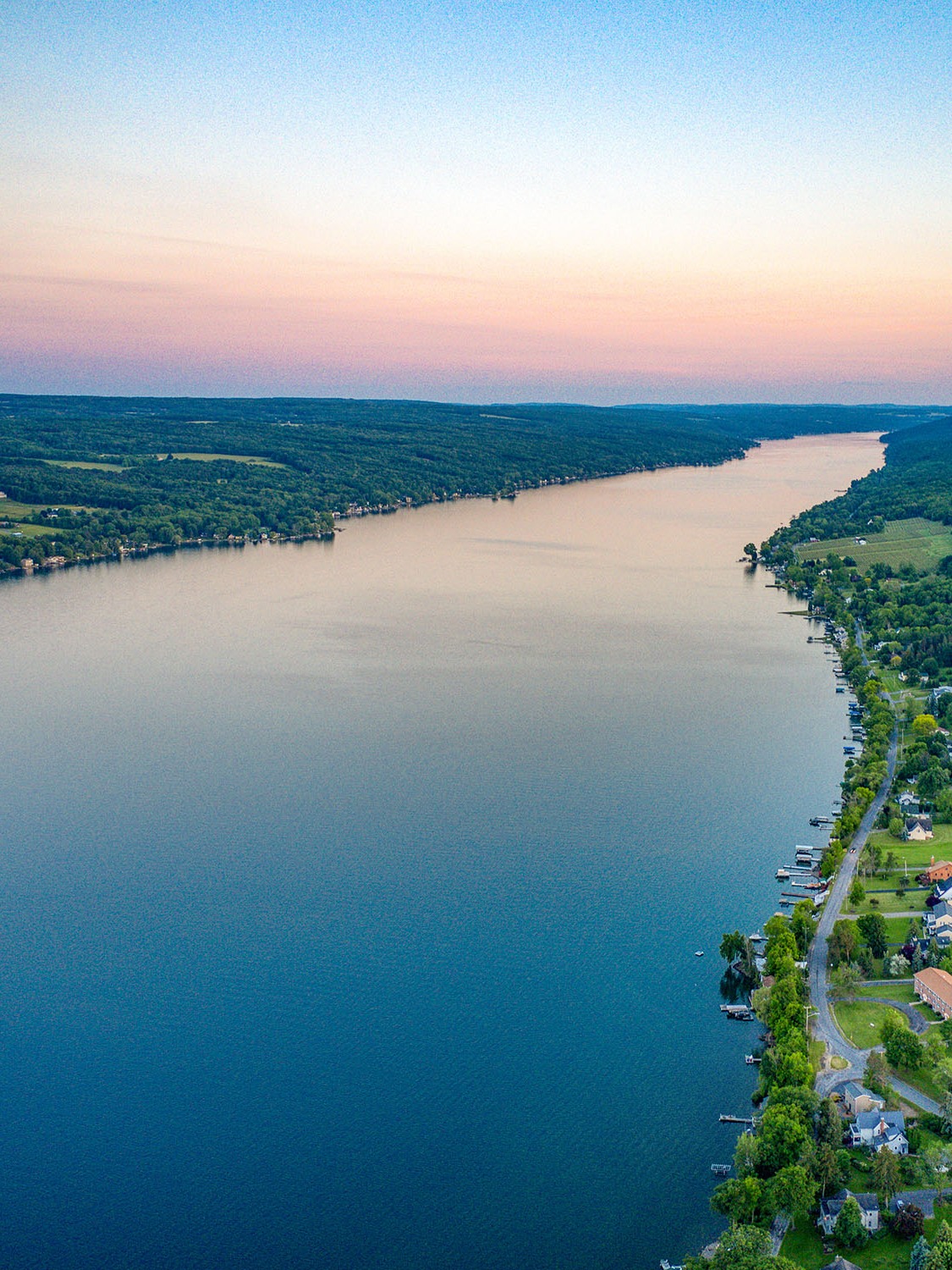 Keuka College is a private, religious school in the rural setting of Keuka Park, New York. Keuka College was founded in 1890 and the school currently enrolls around 1,344 students per year, including 1,171 undergrads. Keuka College provides housing for up to 914 students. Most students live in off campus housing.

Love music or performing? Sing in a chorus or perform with one of Keuka College's theater groups.

Are you interested in journalism and communications? Keuka College students can write for the campus newspaperor be a producer for the student-run television channel.

Keuka College does not have any greek life opportunties.

Planning to play sports? Keuka College has many options for athletes. See them all and learn more about life at Keuka College on the Student Life page.

Is Keuka College a Good School?

The definition of a "good school" can mean different things for different people. Admissions criteria, acceptance rate and average GPA are good indicators of how competitive an institution is.

Let's take a look at these areas to get a better idea of what Keuka College offers and if the school might be a good fit for you.

Out of all the first-year, full-time undergrads who start at Keuka College, around 66% return for their sophomore year. Around 50% of students who started at Keuka College earn their Bachelor's degrees within six years. The average six-year graduation rate for U.S. colleges and universities is 61% for public schools, and 67% for private, non-profit schools.

Keuka College's endowment was valued at $15.7 million in 2022, compared to a national average of $905 million. For each full-time student, Keuka College spends about $8,852 a year.

Keuka College meets 60% of the demonstrated financial need for undergraduates. The average financial aid package for a full-time, first-year student is around $21,005 a year.

In 2020, students graduated with an average of $53,072 in student loans for each student with debt. For context, compare this number with the average national debt, which is around $36,000 per borrower.

Some aid is available on a first-come, first-served basis, so fill out the FAFSA asap. Visit the FAFSA website to apply for student aid. Remember, the first F in FAFSA stands for FREE! No one should ever pay to fill out the FREE Application for Federal Student Aid, (FAFSA), so be very wary of anyone asking you for money.

Learn more about Tuition and Financial Aid at Keuka College.

To learn more about Keuka College, choose from the options below:

Then use the college admissions predictor to take a data science look at your chances of getting admitted to some of the most popular colleges and universities in the U.S.

Where is Keuka College?

Keuka College is located in the rural setting of Keuka Park, New York, less than an hour from Rochester.

If you want to see Keuka College for yourself, plan a visit. The best way to reach campus is to take Interstate 90 to Keuka Park, or book a flight to the nearest airport, Greater Rochester International.

You can also take a virtual campus tour to get a sense of what Keuka College and Keuka Park are like without leaving home.

The deadline for Fall first-year applications to Keuka College is Continuous processing.

The deadline for Fall transfer applications to Keuka College is Continuous processing.

Need Advice or Have a Question About Keuka College?